Important Message
We at Georgesons remain committed to providing our customers with a comprehensive level of service via our online platforms. Our showrooms however will be closed to the public until 15th of April 2020. We will continue to provide telephone and email support during this time, and any new purchases can be completed remotely via our website - this includes arrangin finance, part exchange and delivery.

Browse our most popular models 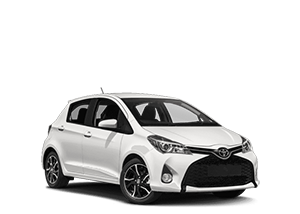 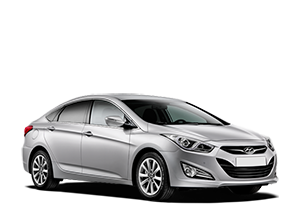 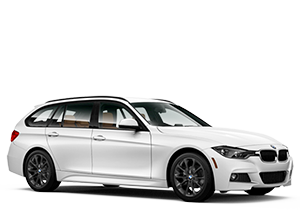 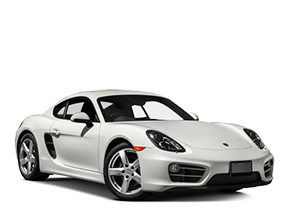 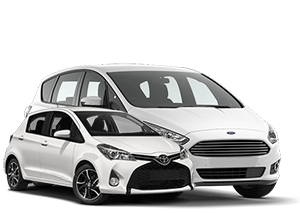 All Vehicles
137 currently in stock
Search
Featured Vehicles
Browse our selection of featured vehicles
What's included with our cars?
Independently inspected by an AA mechanic, 12 months AA Breakdown Recovery, AA History Checked
Read More
We are finance specialists
We can arrange finance for all circumstances, our packages are tailored to you, apply online today
Apply Online
Quality Customer Service
From start to finish, we want the car buying experience to be the best it can, see what our customers say
Read Reviews
Customer Stories

We pride ourselves on our high standards of customer service, but don’t just take our word for it, read our customer reviews.

We use cookies to help our site function correctly and to understand how it is used. By clicking “I understand”, you agree to us doing so. You can find out more about cookies and how to manage them in our cookie policy.